Cortona and the Valdichiana

The Valdichiana has been well known since ancient times for its extraordinary fertility. It derives its name to the river Clanis (today Canale Maestro della Chiana, an essential hydro-resource for the area, along whose course the main Etruscan villages arose and developed. This precious sheet of land extends to the Val d’Orcia and Umbria, offering its visitors a stunning landscape. Here beautiful towns rise, firstly Cortona, which dominates the huge valley. The origins of the city hide behind various legends which say that this place had been chosen and sweep by Noè, Dardano, Ulisse and Pitagora and that’s why Virgilio defined Cortona as the mother of Troy and the Grandmother of Rome. Many famous names are associated with the city: from the great artists such as Beato Angelico, Luca Signorelli, Pietro Berrettini and Gino Severini, and from religious personalities such as Saint Frances of Assisi, Saint Margaret and friar Elias, to international scholars such as Montesquieu, Voltaire and Winckelmann.

Many film directors have been bewitched by Cortona's beauty, too, and have chosen it as a movie set for Life is beautiful, Under the Tuscan sun, Bartali, The two Mattia Pascal’s lives and Return to Gori’s house. Today, its prestige is kept alive thanks to the MAEC (Museum of the Academy and of the city) that frequently hosts exhibitions in cooperation with the biggest museums in the world (Louvre, British Museum and Hermitage), Lorenzo Jovanotti (famous Italian singer) who designated some of the rooms of the Medici Fortress to rehearsal studios for its band, Cortona on the Move which, thanks to the hard work and passion of some young Cortoneses, is becoming one of the most appreciated photography festivals, and lastly the Strada del Vino which protects and promotes one of the excellences of our territory: our wine.

Other hill towns surround the valley: Castiglion Fiorentino, whose heart is the Cassero, which has returned precious findings attesting to uninterrupted living since Etruscan times, Lucignano, remarkable for its elliptical shape and for a goldsmith masterpiece, the Golden Tree, Civitella, famous for its delicious olive oil and stricken by sad events during the Second World War, Monte San Savino, the hometown of Pope Julius III and made magnificent by the most important Renaissance artists and finally Foiano that attracts crowds of tourists and families during its Carnival. Whoever decides to visit the Valdichiana, even just for a day, will appreciate its rich cultural and eno-gastronomic patrimony as well as its breathless sunsets.

Cortona and the Valdichiana - image gallery 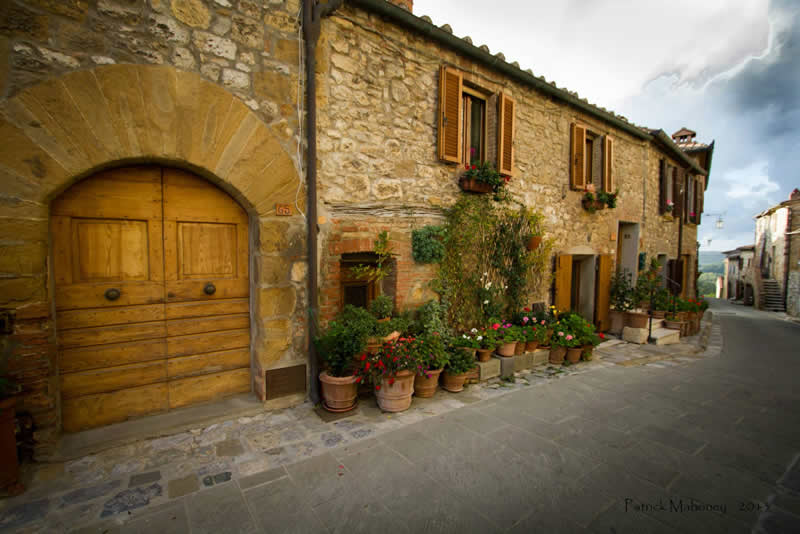 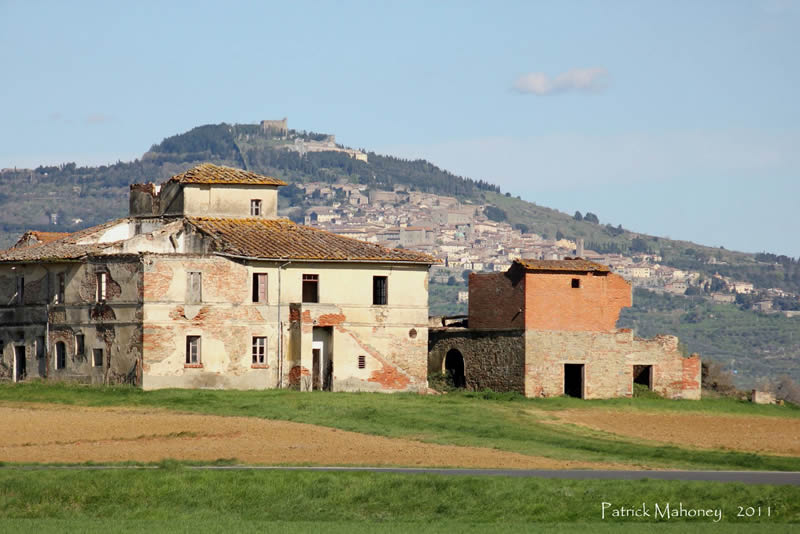 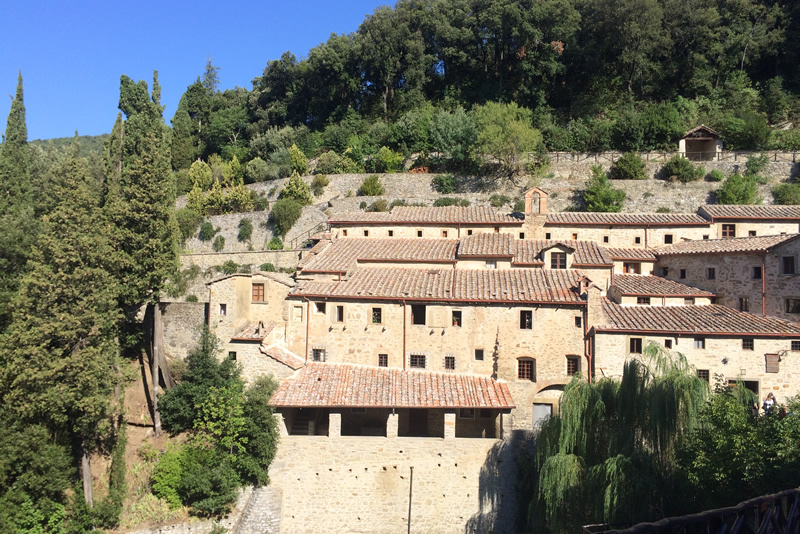 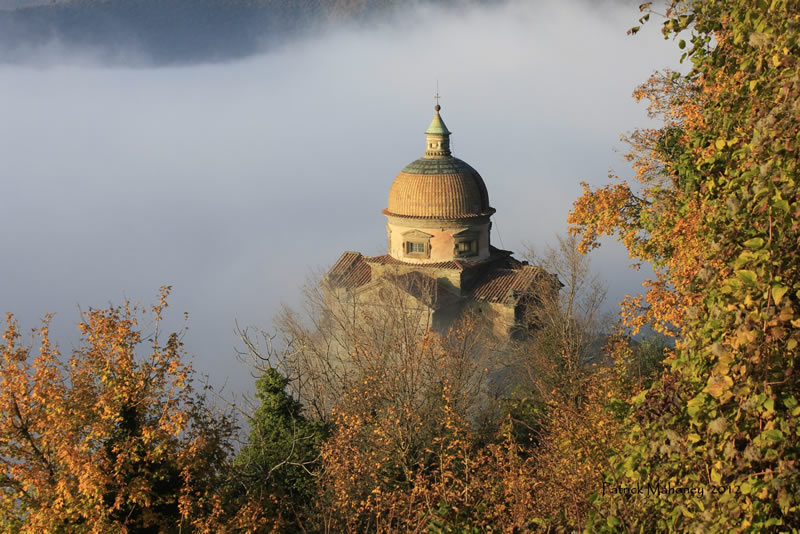